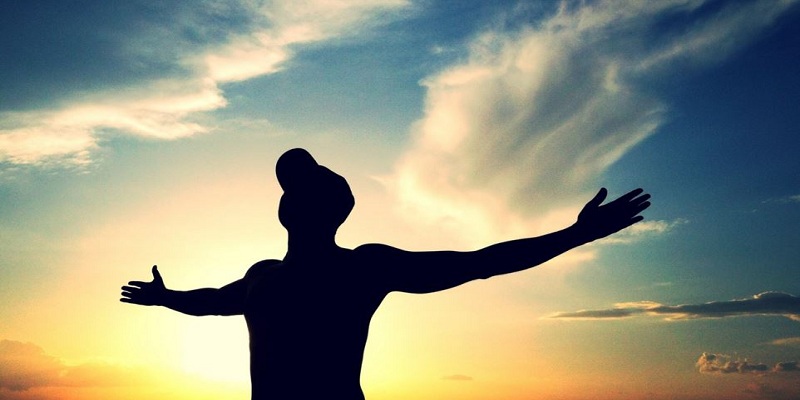 1 Elisha said, “Listen! God’s word! The famine’s over. This time tomorrow food will be plentiful— a handful of meal for a shekel; two handfuls of grain for a shekel. The market at the city gate will be buzzing.” 2 The attendant on whom the King leaned for support said to the Holy Man, “You expect us to believe that? Trapdoors opening in the sky and food tumbling out?” “You’ll watch it with your own eyes,” he said, “but you will not eat so much as a mouthful!”

18 Every word of the Holy Man to the King — “A handful of meal for a shekel, two handfuls of grain for a shekel this time tomorrow in the gate of Samaria,” 19 with the attendant’s sarcastic reply to the Holy Man, “You expect us to believe that? Trapdoors opening in the sky and food tumbling out?” followed by the response, “You’ll watch it with your own eyes, but you won’t eat so much as a mouthful” — proved true. 20 The final stroke came when the people trampled the man to death at the city gate. 2 Kings 7:1-2, 18-20, MSG.

Better days are around the corner! That’s God’s word to you and me as we exit 2020 and enter2021. I firmly believe that and hope you do, too. Tomorrow will be better than today —hopefully, sooner rather than later. My prediction does not hinge on any gift to see into the future. Nor, for that matter, does my projection depend on a naive belief the law of averages suggests that we can anticipate a course correction after the last four years of frustrations, craziness, and wreckage. None of those things are the foundation of my hope. My secret is no secret at all. I don’t have access to privileged information. What I have is a relationship with God, who sees from the beginning to the end.

The prophet Elisha, the successor to Elijah’s iconic and courageous reign, is linked to and employed by the same God as his predecessor. Like everyone else at that time, Elisha is suffering through the worst financial collapse and famine Israel had since Elijah’s early days. Back then, as now, the community’s faithlessness and foolishness, starting at the top with the King and all his court, is at fault for their current dire situation. Things are so bad in Israel that people are surviving by practicing scavenging and cannibalism. In this nightmare, God instructs the prophet to serve as his envoy to the King of Israel, the chief politician, and public servant. Rather than more words of condemnation, Elisha shares a word of hope and help. God promises, through the prophet, tomorrow will be a complete reversal of the downward trajectory. The King should not expect any further destruction and desperation, which had been the pattern previously. Overnight, God, who can always do the impossible, has decided to show Israel mercy. In one swift, seemingly random act of deliverance, God scares off the invading army of Aram and supplies Israel with enough food to feed a vast army.

Wisely, the King says nothing one way or another. Perhaps he is confident God will do precisely what Elisha says. Or maybe he is skeptical but does not want to court the wrath of God through disbelief, whether voiced or not. It might be closer to the mark to suggest the King hoped for the best yet braced for the worst.

The King’s silence stands in sharp contrast to his chief military advisor’s reaction. He considers the prophet’s prediction highly unlikely and a veritable fantasy. He would’ve done better to keep a closed mouth and an open mind. What Elisha says next reveals the military advisor has sealed his fate with his skepticism. God will show him what is and is not possible with God by pulling off the reversal and by punching the advisor’s mortality ticket.

What can we learn from this story? There are many faith lessons, but the main takeaways are:

2. When we hear God’s promise, we should never let our feelings of doubt override our faith in what God can do. (Vs. 2)

4. When we hear God’s promise, we should anticipate God will continue to work out His plan through incidents and individuals we never could have foreseen. (Vss. 5-8)

5. When we hear God’s promise, we should expect God will confirm the fulfillment of the promise through unlikely sources. (Vss. 9-16)

6. When we hear God’s promise, we should recognize God’s ultimate purposes are to build up our faith, bring us closer to each other and him, and for God to be glorified. (Vs. 17-19)

Through this text, God, among other things, reminds us today’s bad conditions can be traced back to yesterday’s bad choices, but our chance of a better tomorrow is based on God’s choice for us.

Main Thought of Today: Transformation will come tomorrow when we learn to trust God today.

Who Is God Calling You to Help? by Rev. Jocelyn Mann 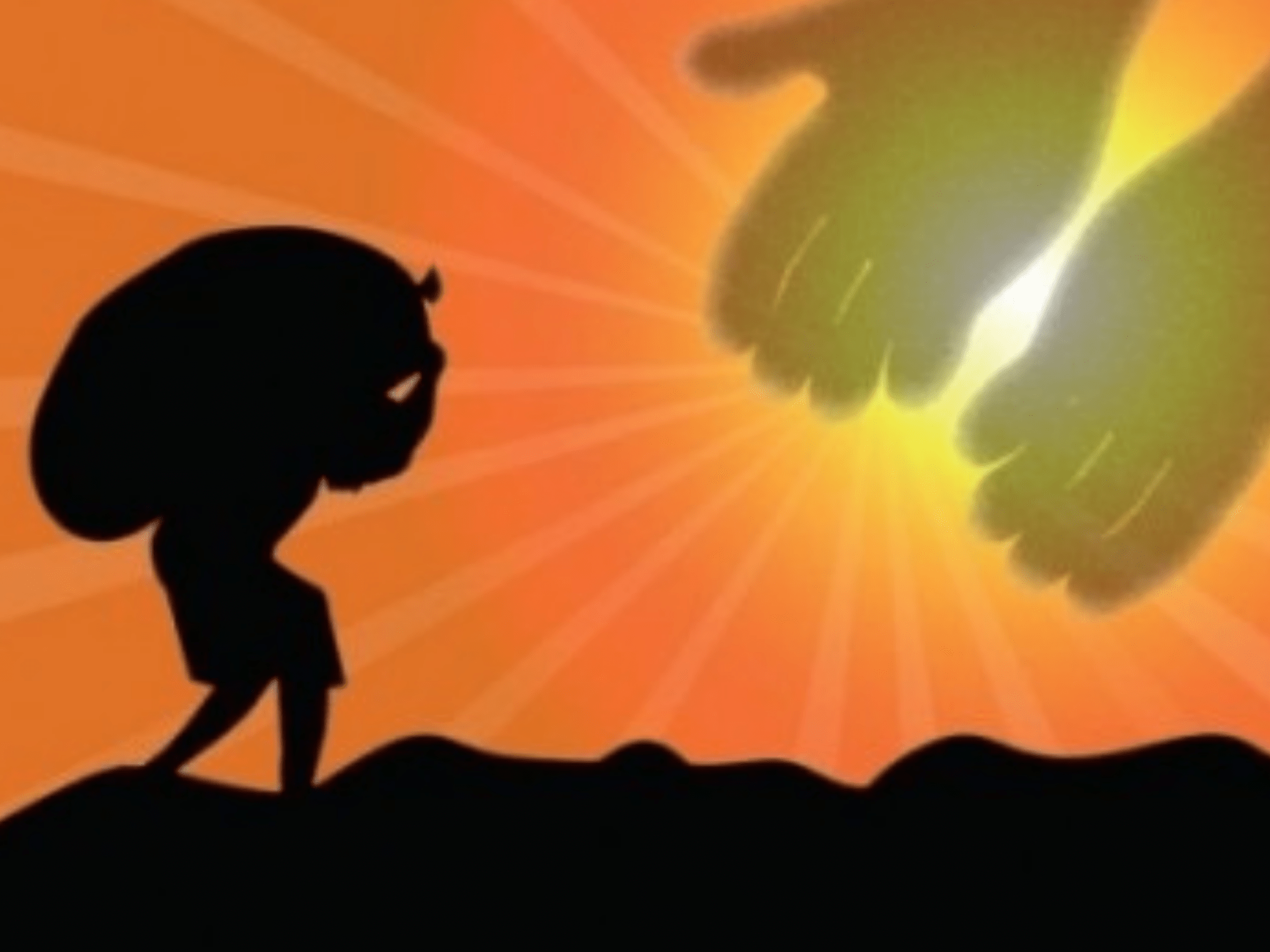 “God Will Help Us Carry Our Burdens” By Rev. Anthony L. Trufant

Yesterday was my 59th birthday! I’m grateful to God to be alive. Neither my gratitude nor my joy can be tamped down—by any or all of that. Now, I understand, more than ever before, how short and precious life is. Younger people may hear that reflection, and it will...
Read More