14 After John was arrested, Jesus went to Galilee preaching the Message of God: 15 “Time’s up! God’s kingdom is here. Change your life and believe the Message.”16 Passing along the beach of Lake Galilee, he saw Simon and his brother Andrew net–fishing. Fishing was their regular work. 17 Jesus said to them, “Come with me. I’ll make a new kind of fisherman out of you. I’ll show you how to catch men and women instead of perch and bass.” 18 They didn’t ask questions. They dropped their nets and followed. 19 A dozen yards or so down the beach, he saw the brothers James and John, Zebedee’s sons. They were in the boat, mending their fishnets. 20 Right off, he made the same offer. Immediately, they left their father Zebedee, the boat, and the hired hands, and followed.     – Mark 1:14-20 | MSG

Before the arrest and jailing of John, Jesus stays out of the public spotlight. As long as his cousin, John the Baptist, is standing center stage and carrying out his calling, Jesus waits in the background. Quite simply, the moment for him to make his ministerial debut still has not arrived.

Meanwhile, Jesus checks out John’s unlikely and unique collection of freedom fighters.  Like others present, Jesus is looking to join this new thing God is doing through John. To join this new thing, Jesus participates in baptism, a sign of spiritual renewal and an avenue of spiritual initiation. Then, he wrestles with the devil for 40 days. It is noteworthy that this whole season of revelation, confirmation, and examination happen out in the middle of nowhere: The wilderness.

During this Lenten season, expect God to invite you to explore the wilderness within you as you look for some sign or some sound from him. Equally important, expect the adversary to tempt you to disobey and dishonor the Lord in your decision-making. Yet, you can win against Satan and sin if you remain rooted in and guided by God’s word.

After all of the above, one more thing happens which signals Jesus is free to start his public ministry. His cousin, John, is cornered and caged for shooting off his mouth to and about King Herod’s character and crimes. John calls out Herod, the half-breed, puppet king, for breaking at least two of 10 Commandments:

For these reasons among many others, John is removed from the public eye, thereby clearing the stage for Jesus to start his service to God and God’s people. Sometimes some people don’t start following Jesus until someone they admire and love is taken from them. That’s not a statement of condemnation. It’s merely a statement of truth.

In any event, Jesus starts recruiting his “Discipleship Dream Team.” He finds his first set of followers around the city of Capernaum near the Lake of Galilee. From the scripture above, the Lord teaches us several things about starting to following Jesus:

For what are you waiting? During Lent, Christ is calling you to step up your spiritual game. Therefore, listen more intently – by reading and reflecting on the Word – for his voice speaking wisdom that can help you better negotiate your world. Draw closer to Jesus to stay in sync with the rhythm of Christ’s heart. Join hands with other followers destined to share this next leg of your journey with Jesus. 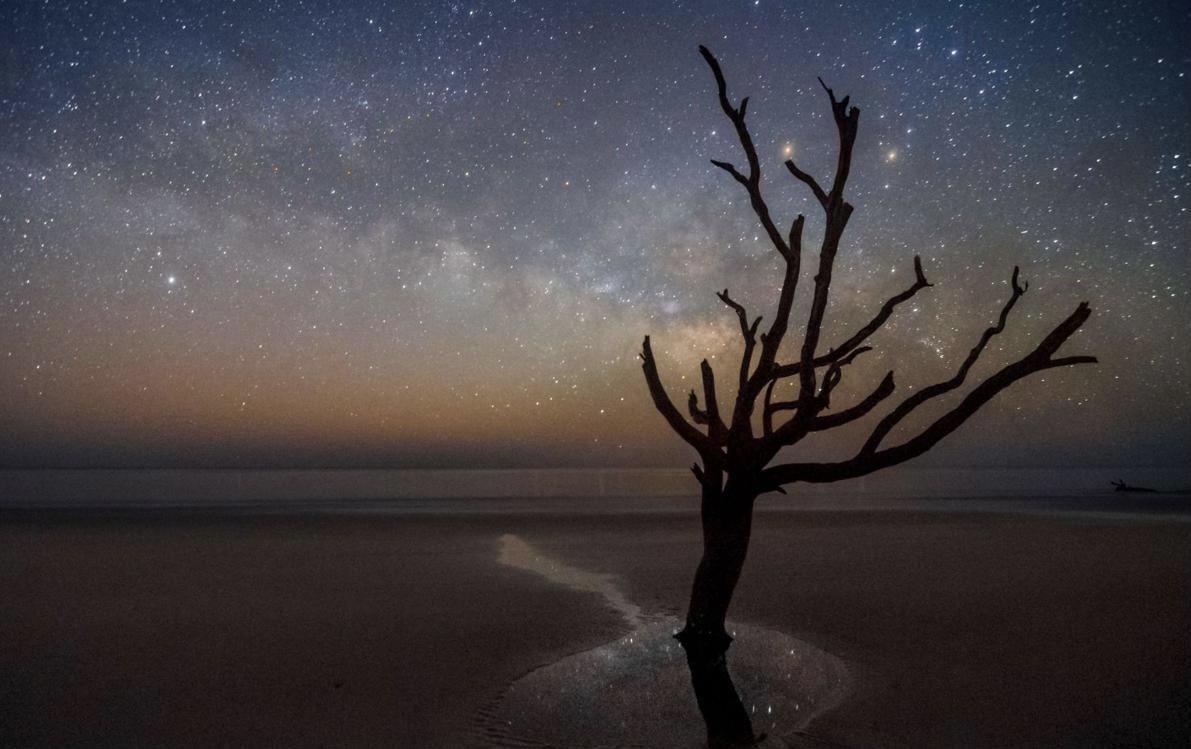 “Before the Lord Disappears from Our Line of Sight” By Rev. Anthony L. Trufant

“Before the Lord Disappears from Our Line of Sight” By Rev. Anthony L. Trufant Scripture: Luke 24:50-53 NRSV: 50 Then he led them out as far as Bethany, and, lifting up his hands, he blessed them. 51 While he was blessing them, he withdrew from them and was carried up...
Read More 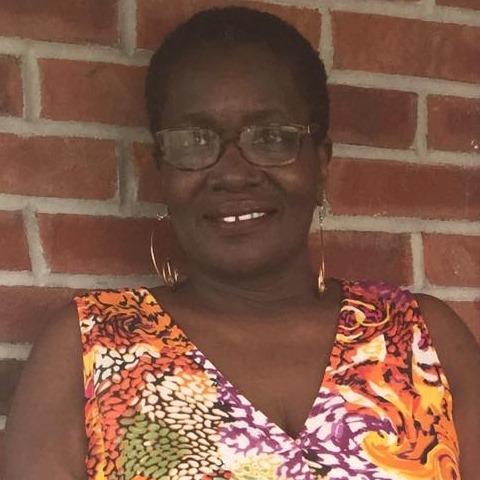 “The Joy Of Our Lord” By Min. Patricia Huggins