The Passover of the Jews was near, and Jesus went up to Jerusalem. 14 In the temple he found people selling cattle, sheep, and doves, and the money changers seated at their tables. 15 Making a whip of cords, he drove all of them out of the temple, both the sheep and the cattle. He also poured out the coins of the money changers and overturned their tables. 16 He told those who were selling the doves, “Take these things out of here! Stop making my Father’s house a marketplace!” 17 His disciples remembered that it was written, “Zeal for your house will consume me.” 18 The Jews then said to him, “What sign can you show us for doing this?” 19 Jesus answered them, “Destroy this temple, and in three days I will raise it up.” 20 The Jews then said, “This temple has been under construction for forty–six years, and will you raise it up in three days?” 21 But he was speaking of the temple of his body. 22 After he was raised from the dead, his disciples remembered that he had said this; and they believed the scripture and the word that Jesus had spoken. (John 2:13-22, NRSV)

Perhaps you understand and sympathize with those who lose it from time to time. I don’t. That’s only partially true. It depends on who is flipping out, when, where, on whom, and why. For example, I saw an incident on YouTube (https://youtu.be/MX8qjiNZXic) in which a brother was shot because another man became enraged in yet another transportation interaction gone sideways. Still another clip is about a LatinX sister who defended herself against a white, middle-aged, entitled Karen, who was verbally and physically abusive (https://youtu.be/woIzlrWzMBw). Another episode of rage erupted in a courtroom where a former police officer, who killed a Black man running away from him, secured a plea deal through the DA, which netted only three years behind bars for a capital murder for which he should have received a life sentence. The mother and brother of the deceased victim expressed outrage — understandably so — when they learned a deal had been struck without consulting nor informing their family ( https://youtu.be/7Li0VX2aiww). As I said at the outset, it all depends on several variables about whether an instance of intense anger expressed through words and/or behavior is reasonable and justifiable.

John 2:13-22 reports an episode in which Jesus, who’s normally peaceful and poised, explodes with white-hot anger. The incident happens during the Passover, an ancient ritual of remembrance through which Israel connects with the primal memory of the price The LORD paid and made others pay – especially the Egyptians – to secure Israel’s freedom from 400 years of slavery. The setting for this uncharacteristic, yet undeniable, demonstration of rage is God’s house in the holy city of Jerusalem. Without a word of warning, Jesus engages in what one Christian tradition refers to as “holy rage.” (Vss. 13-15) His behavior is a prophetic demonstration of divine judgment of how the religious, economic, and political powers have replaced the focus of facilitating a deeper connection between the people of God and the God of the people. Furthermore, he interprets his public outburst of divine displeasure as a matter of critiquing and correcting the misshapen, wrong-hearted, and cold-hearted model for sacrifice, holiness before, and service to Israel’s God, Creator of the world, and Covenanter with His chosen people. (Vs. 16) By his explosive bit of socio-eco-political and prophetic theater, Jesus’ behavior strikes a chord of sacred memory, through which He identifies himself as an agent of the Almighty. (Vs. 17)

What are the lessons that our Lord and Savior, Jesus, teaches us through the power of the Holy Spirit about “righteous anger,” not sinful and hurtful expressions of anger? (See Ephesians 4:26) 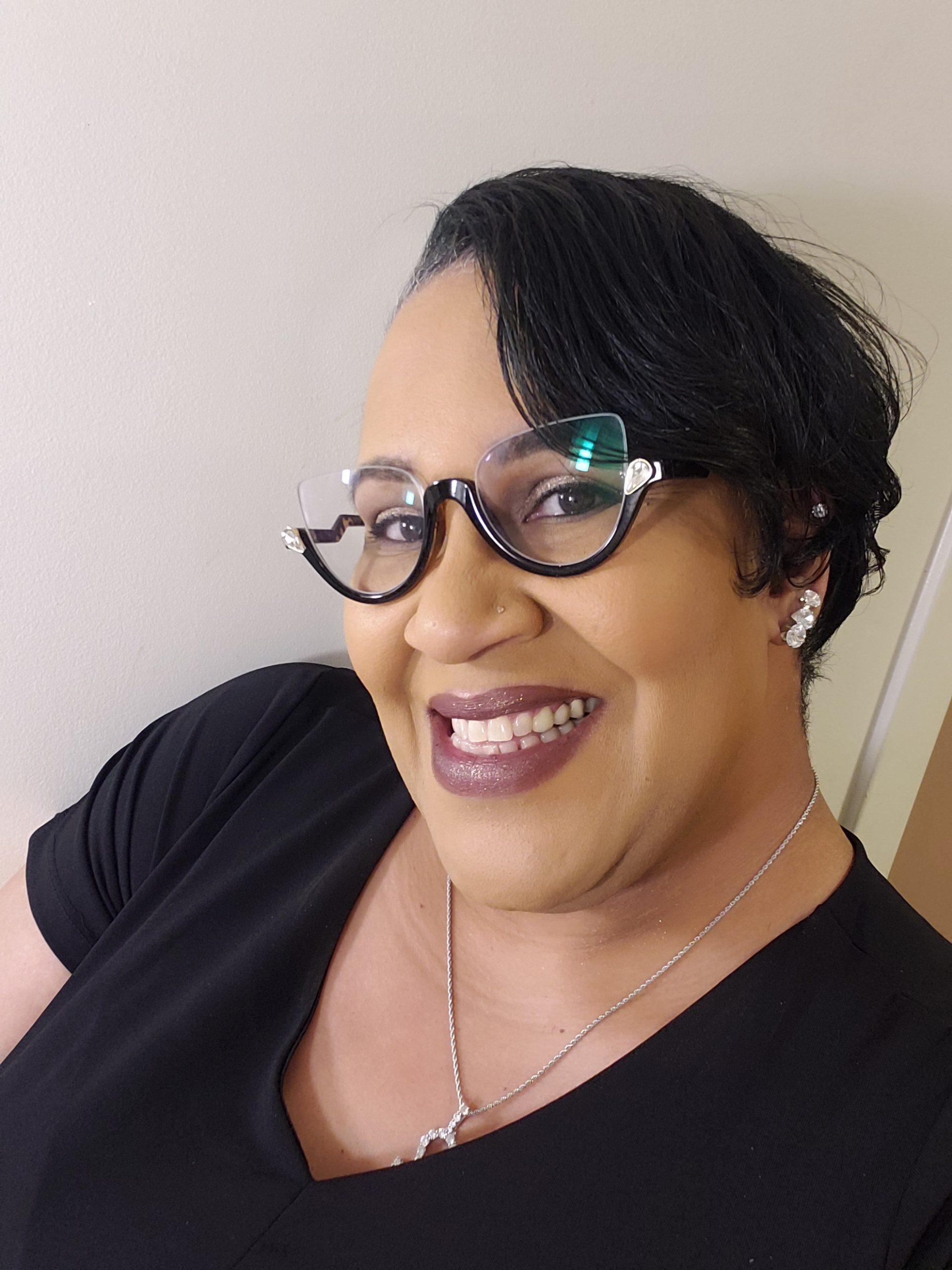