I’m not sure how old I was when I was taught to say prayers. Still, I imagine that I must have been about three or four—or, as child theorists suggest, two or three. However old I was, I can assume my mother was the first to teach me to pray. Like most other children raised by Christian parents, I must have been taught the “Now I Lay Me Down To Sleep Prayer.” That prayer, composed by the son of an English preacher, is based, supposedly and loosely, on Psalms 3. (https://www.ibelieve.com/faith/the-origin-and-meaning-of-now-i-lay-me-down-to-sleep.html)  I don’t know whether that’s factual. Yet, I do know that even a cursory read of Psalms 3 shows real similarities. In particular, listen to Verses 5-6:

5  I lie down and sleep; I wake again, for the Lord sustains me. 6  I am not afraid of ten thousands of people who have set themselves against me all around.

According to Psalm 3’s heading, David composes this psalm when he is on the run from the rage of his son, Absalom. With an unquenchable desire for revenge, Absalom is bent on defeating and unseating David, his father, who had failed him and the rest of the family at a critical moment. No longer is he sleeping in the palace. Quite the contrary, he returns to the wilderness, which had been his safehouse and sanctuary when his predecessor, Saul, put a hit on him. Perhaps he retreats to the wilderness and the mountains just because that’s his safe place. Better still, maybe he flees into the wilderness because that’s where he really began to grow in his relationship with God. In short, the wilderness is where he learned to listen to and look for the God who remains his safe place.

Not only is God David’s safe place, He is our safe place, too — that is, if we trust Him to walk with us during the day and watch over us at night. Before putting your head on your pillow, ask God to help you find peace, knowing that He keeps watch over you day and night. 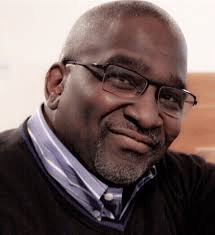 “God’s Got Our Backs” By Rev. Anthony L. Trufant

God’s Got Our Backs Psalm 139:7-12, NRSV & MSG NRSV MSG 7 Where can I go from your spirit? Or where can I flee from your presence? 8 If I ascend to heaven, you are there; if I make my bed in Sheol, you are there. 9 If I take the wings of the morning and settle at...
Read More 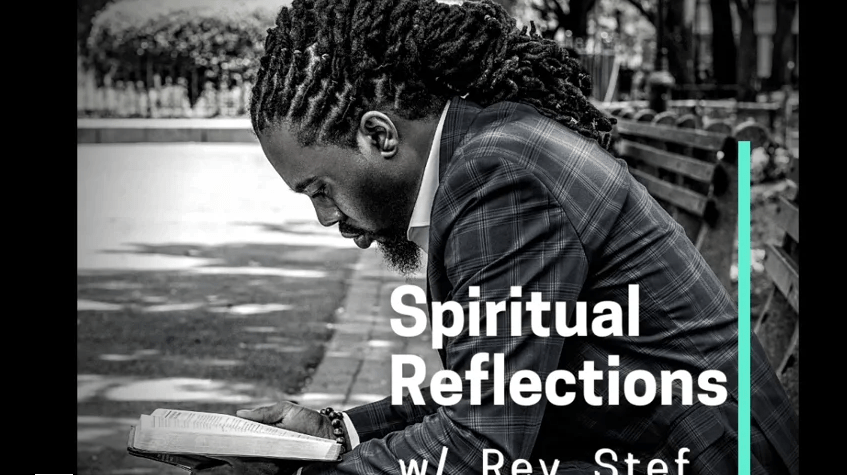 “Leave it Behind” By Rev. Stefan Weathers

“Sermon Follow-Up Part 1: I See You” By Rev. Stefan Weathers