“Where We Can Still Find Hope for The Holidays” by Rev. Anthony L. Trufant

A friend of mine and his wife are expecting a baby. He is excited, and rightfully so. However, I’ve tried to ask him to temper his excitement and euphoria with some brown liquor — no rocks and no chaser. I talked with him about the adjustments and sacrifices all of us must make as partners in marriage and parenting. I shared with him how expanding his family is a beautiful gift from God, but nothing will stay the same when a child comes. Everything changes with the birth of a baby.

In Isaiah Chapter 9, Verse 6, the Prophet Isaiah gives his contemporaries a dose of hope and healing. Previously, Israel has been outmaneuvered and overwhelmed by invading armies from foreign nations. These armies are not polite and respectful, nor are abiding by the Geneva Convention’s Code of Conduct. Generals of invading armies would give their troops the green light to kill, rape, and pillage at will as an attempt to satisfy their troops’ bloodlust and to strike fear into the hearts of those who might entertain thoughts of fighting back. Things are bad. Israel has been steamrolled by a series of superpowers, like Assyria, Persia, and Babylon. Still, the masses are also dealing with corruption and callousness of their leaders, who cut deals for themselves to retain affluence and influence in exchange for discouraging people from following would-be, self-appointed messiahs into battle.

It’s into this time of darkness God sends light. The light is not big enough yet to banish the darkness. However, it is enough to shed some light to embrace the truth that God is walking and working in the darkness to bring about a better day for believers.

What specifically is this world-shaking and shaping event to which the metaphor of light points? If there is hope for a better, brighter life, where can it be found? The Lord anticipates our questions and, through Isaiah, proclaims to eager ears and hopeful hearts that hope is tied up in the birth of a particular baby. This child is not so much coming but has come into the world. However, few recognized who he was and what he was meant to do. Isaiah encourages his fellow believers that they should search the features of the child and sense whether the child in question is the one the world is waiting on.

Isaiah was both wrong and right. He is on point with the belief God has promised and will make good on his promise to bring a savior into the world, who will save the faithful and the world itself. Yet, Isaiah was wrong about the timetable. He thought the child had been born. This is why Isaiah declares, boldly and joyfully, “For unto us a child is born!” He could not have known that the child he perceived to be the savior of Israel, born during his time, was no more than a sign of hope, pointing to the real child of promise: Jesus of Nazareth, our Savior and Lord. Jesus, according to Chapter 1 of John’s Gospel, was and is the light of the world, for whom Isaiah looked and about whom he prophesied. He is still bringing life and light into our world, which has been characterized by darkness, despair, and death.

What’s more, the Christmas story reminds us that God has sent hope for humanity in bundles of joy. Zack and Liz have stopped waiting and believing God would answer their prayers by giving them a child. However, they discover, as they are preparing for retirement, the Lord has destined them to provide nurture and structure for John, the forerunner of Jesus. To all others who looked at the aged couple bringing new life into the world, the birth of John may have appeared both a blessing and a cruel joke. Zack and Liz saw their baby boy as a source of hope for humanity, as evidence that God intends to make things right for his people who have been repeatedly subjected to wrong.

Greater still is the fact that the birth of Jesus reminds us that God hides in our humanity, and thus reminds us of how precious, potential-laden, and purposeful every life is. When you want to get a whiff of hope this season, gather around a makeshift birthing room and bassinet in Bethlehem. Behold the baby Jesus who grew up and went up to Calvary to give us hope. Jesus went through hell for us one Friday that we might know that we can begin to experience and express life as God intended for us through him. Through Jesus, we have the right and privilege of sampling a bit of heaven, here and now – life under the rule of a loving, faithful, and just God.

“The Shield of Faith” By Min. Jocelyn Mann

“Not Settling For Less Than God’s Best” By Rev. Anthony L. Trufant

4 “How can anyone,” said Nicodemus, “be born who has already been born and grown up? You can’t re-enter your mother’s womb and be born again. What are you saying with this ‘born-from-above’ talk?” 5-6 Jesus said, “You’re not listening. Let me say it again. Unless a...
Read More 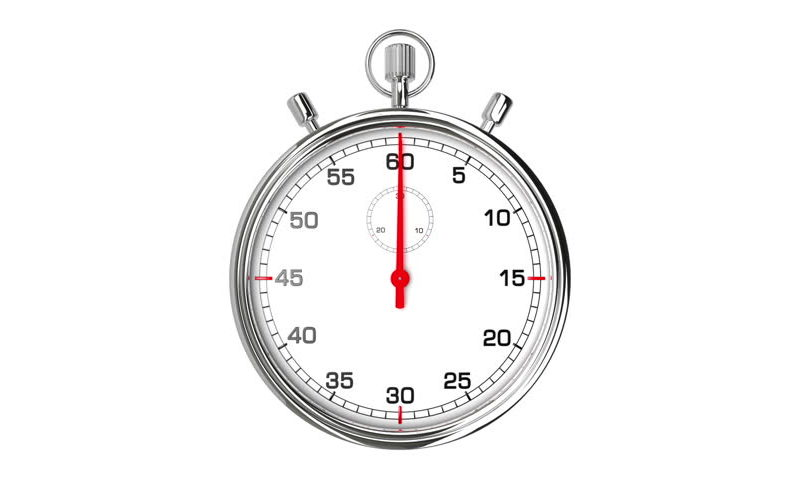 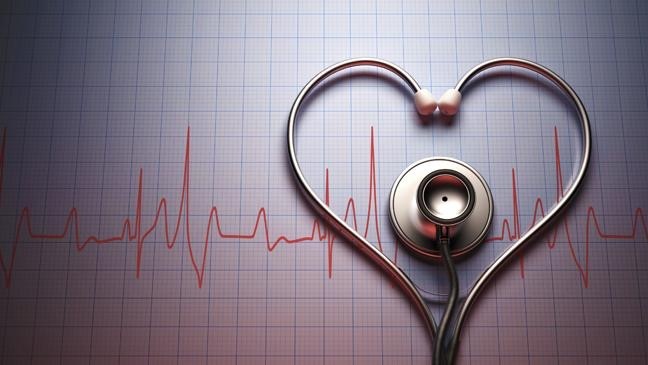